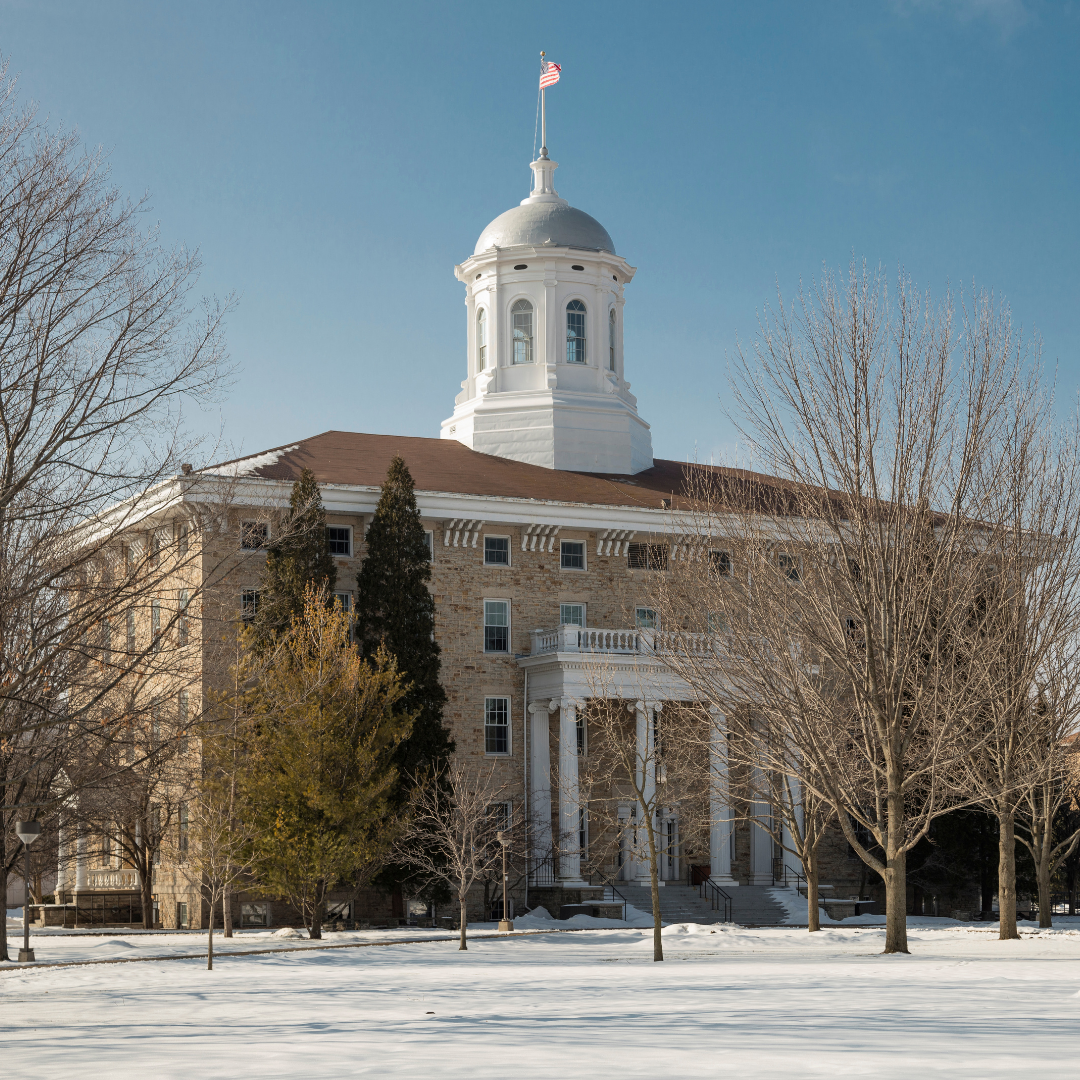 Founded in 1926, Sarah Lawrence sits on a quaint, 44-acre tract in the city of Yonkers, just north of New York Cit. Originally founded as a women’s college, Sarah Lawrence became co-ed in 1968. Its curriculum is modeled after the small seminars and 1:1 student faculty tutorials pioneered by Oxford and Cambridge. Regardless of what majors students choose to pursue, they tend to share a love of literature and excel in the writing-heavy curriculum. Though there are formal grades, more important is the student’s portfolio of work, accompanied by in-depth, written evaluations from professors, filed twice a year. Writing, literature, and visual and performing arts are among the college’s traditional strengths, and other popular concentrations include filmmaking, foreign languages, biology, and computer science. Aspiring psychologists—also a significant group on campus—may participate in fieldwork at the college’s Early Childhood Center. The premed program, more structured than other offerings, places nearly all eligible graduates into medical school. Because of the college’s emphasis on personal relationships with professors, even the registration process requires deep thought: students interview teachers to ensure that courses fit into their academic plans.