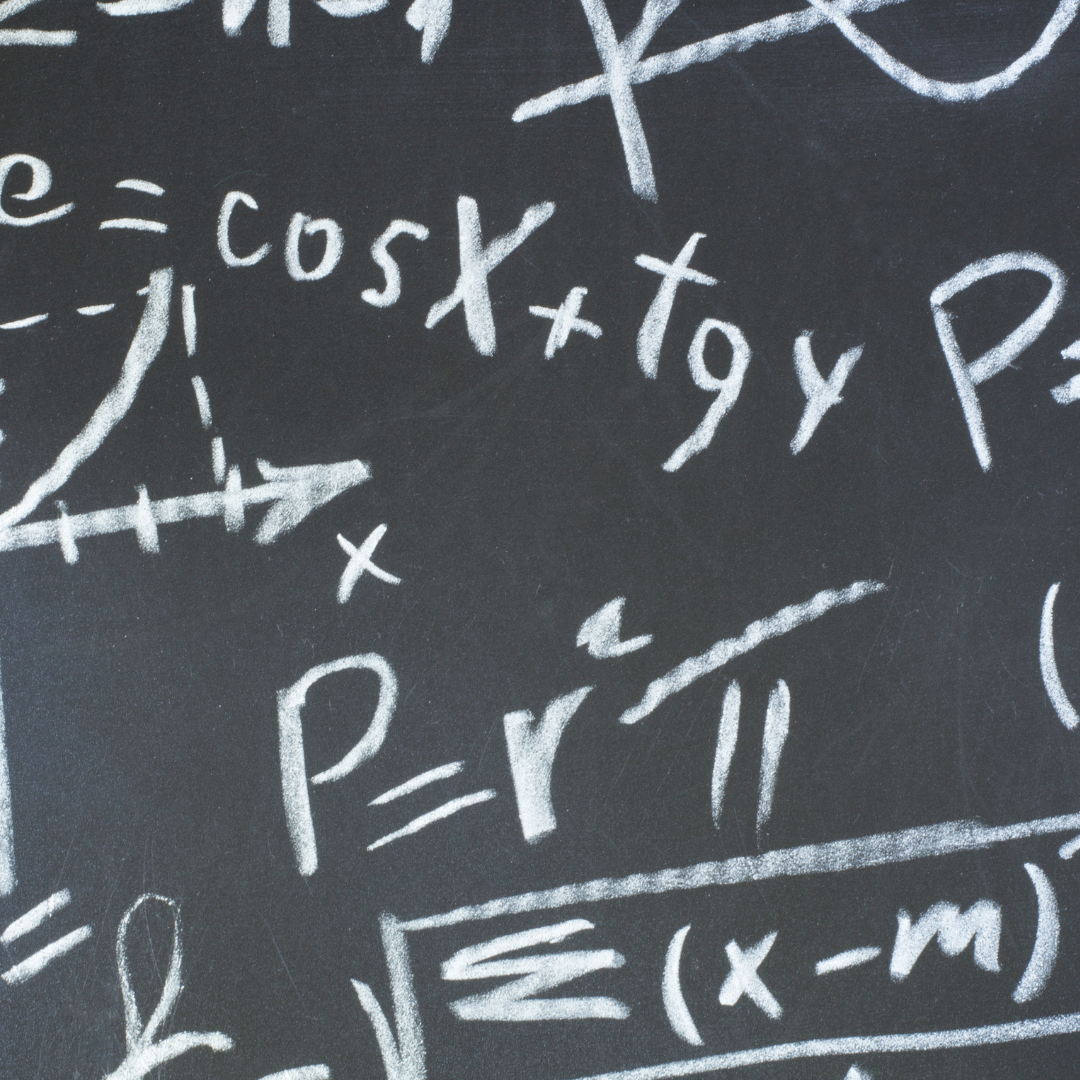 Although Ivy League and highly selective schools have tried to deny the use of a formula to determine admissions outcomes, the truth is that they have been using such a statistical tool as an input to admissions decisions since the 1950s. The Academic Index, “or AI,” was initially developed by Ivy League schools to ensure recruited athletes maintain the academic integrity of the institution and remain STUDENT — athletes rather than ATHLETE — students.

In order to maintain academic standards, the AI for an athletic team must be within one standard deviation of the AI for the entire class. That means that an athlete with a lower AI may still be admitted, as long as there are others on the team with higher AIs so the average for the team is within the acceptable range. In order to compare athletes to non-athletes, the AI of every student is calculated and, often, is marked on the front of the admissions folder to provide an easy read of the student’s academic prowess.

So, how is this magic number calculated?

Each school calculates it a bit differently. But, it typically includes a combination of:

Of course, the AI is simply a data point. It is a comprehensive data point that encompasses a number of academic factors, but it is one of many pieces of a candidate’s application. A student with a top AI is not a shoo-in at the most selective schools, just like a student with a lower AI is not an automatic deny.  In addition to strong academics, successful candidates also have compelling recommendation letters, insightful essays, meaningful extra-curricular activities, and notable achievements and awards.