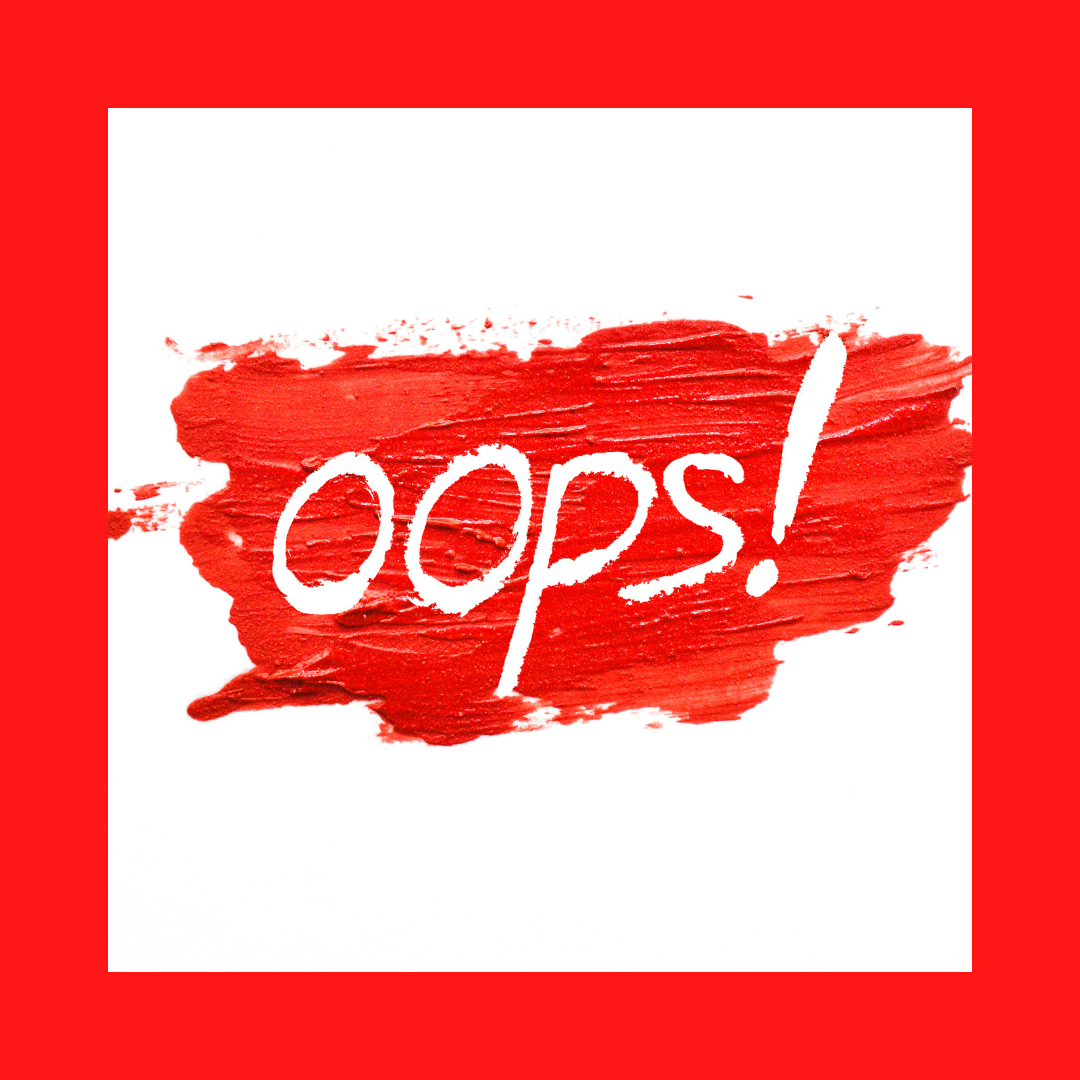 A huge portion of students have no clue how to choose the right college.

How do I know this? Because on average, around one-third of students drop out before the start of their sophomore year. Another third transfer at some point (which adds an extra one to two years to their “four-year degree”).

Let’s take a look at some of the most common mistakes:

A student once told me that his final college decision came down to the simple fact that the freshman dorms had Tempur-Pedic mattresses.

Another student seriously considered attending an out-of-state program far less prestigious than an in-state school he had been admitted to because he thought it would be nice to get away from the cornfields of the Midwest and fun to live with his sister (while saving a bit of money on rent).

I’ve seen students choose a college because their friends were going there, only to tell me after the first year or two that they’ve “grown apart” and don’t even hang out with those friends anymore.

I’ve seen students consider full athletic scholarships to schools they don’t want to go to for sports they’re not particularly interested in playing. When they get hurt or decide to transfer, or when the coach leaves and the program changes, everything they based their decision on goes out the window (and sometimes the scholarship goes with it).

The major challenge with basing a college decision on any of these factors is that, while these short-term circumstances are subject to change, where a student attends college can have a long-term impact, influencing not only where they spend their undergraduate years but even the trajectory of their lives far beyond graduation.

Mistake #2: Not Owning the Decision-Making Process

Sometimes it’s easy to let other people, life, etc. make big decisions for us. High school juniors and seniors are already busy. Choosing where to spend the next four years (and tens to hundreds of thousands of dollars) can feel overwhelming.

“What if I make the wrong choice?”

Up to this point, a lot of students haven’t had a ton of decision-making ability while living under Mom and Dad’s roof, so it might be easy for Mom and Dad to have perhaps too much influence on college selection (especially if they’re the ones paying for it). Some students choose to attend a certain school (or to attend college at all) simply because it’s what is expected of them.

Some students fall into the trap of choosing the “good school” based on name recognition (“Hey, I’ve heard of that school, so it must be decent!”) or its ranking on some list.

But these rankings can be somewhat arbitrary and self-perpetuating (when they are based at least in part on the acceptance rate, and better rankings lead to more applications for the same limited number of slots, the acceptance rates dwindle each year, driving up the rankings).

Other students may base their decisions on financial assumptions, only applying to schools that they assume will be most affordable.

I fell into this trap myself. My parents and I assumed that they earned too much for me to qualify for any financial aid, so we didn’t even fill out the FAFSA.

The only problem was that my mother quit working at the beginning of my senior year.

We knew that the FAFSA looked at the prior two years’ income, but what we didn’t know was that we could ask for certain consideration based upon the recent change in my family’s financial situation and that even without that consideration, we should’ve filled out the FAFSA for each year of college, which would’ve meant that I would have qualified for significantly more aid starting with my sophomore year.

Because I didn’t know this, despite having straight A’s and top test scores, I applied to almost no top-tier schools. And even when I did get accepted to the few top-tier schools I applied to, I didn’t seriously consider their offers, even the scholarship offers waiving 50-75% of tuition, because they paled in comparison to full-ride scholarships from other schools (or so I thought).

Without filling out the FAFSA, I couldn’t compare my offers accurately and instead based my decisions on misinformed speculation.

When we have limited information, making good decisions can be difficult and unnecessarily stressful, especially when those decisions have significant and long-lasting impacts.

It can be helpful to start with a simple question: “is this something that can be known?”

If the answer is yes, then I have good news: the necessary information for making a good decision is probably out there.

Focus on the long-term, own the decision-making process, try to cast assumptions aside, and seek it out.